King of the Geeks

Trolling about the internets, as I am wont to do, I came across a notice from Think Geek. A contest.

Here was their preface:

It's not like we need an excuse to wear our Geek Pride on our sleeves, but May 25th is especially auspicious because it's also:
The contest was this - take a photo of yourself, showing your Geek Pride and wearing their Geek Pride Button. Send it to Think Geek. They'd select a winner to receive a prize package.

So I outfitted myself appropriately and had The Boy snap a photo. 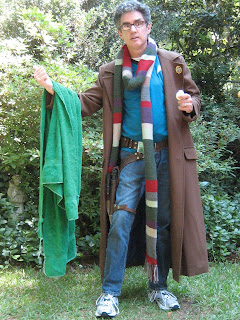 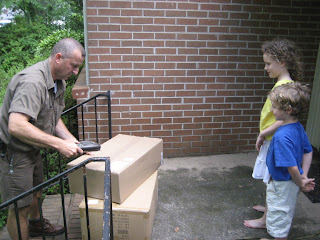 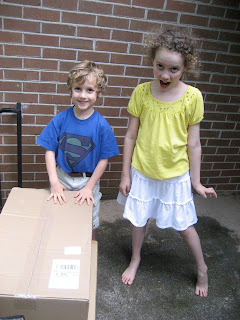 Let's take them inside. 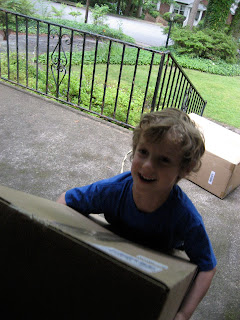 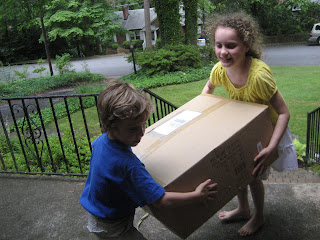 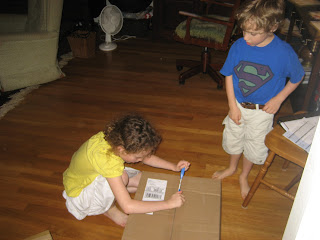 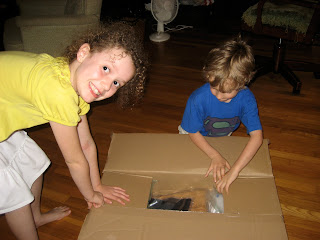 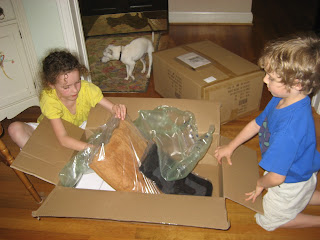 A T-shirt bearing the number 42, a towel, and a Jedi cloak bathrobe. Sweet! 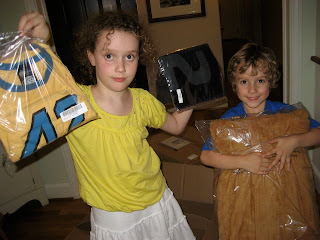 So what about the other box? 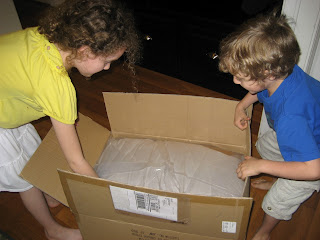 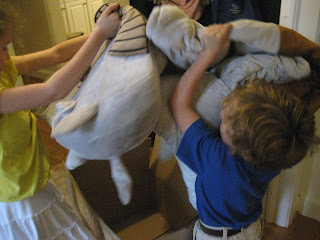 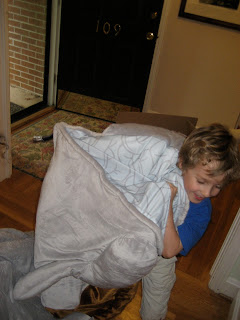 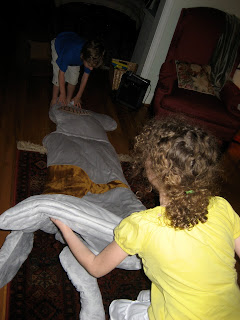 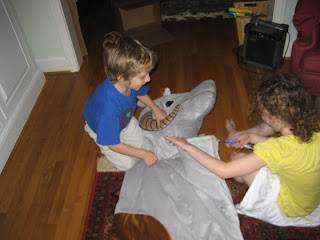 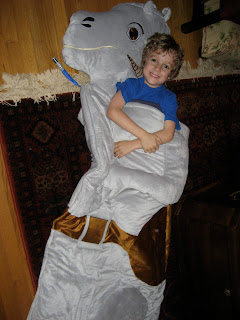 It really is an amazing product. Soft, furry - dare I say cuddly? - on the outside, silky smooth - with entrail patterns - on the inside. 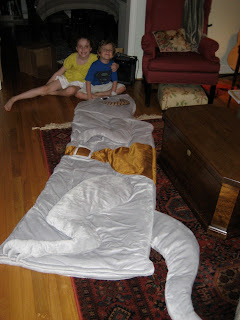 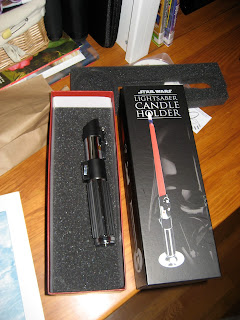 Light saber candlesticks. I didn't know what to expect of these. I thought they'd be smaller. And plastic-y. But they are solid and large and metal and awesome. 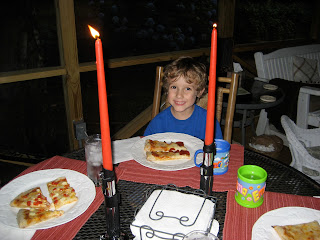 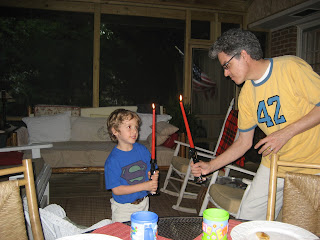 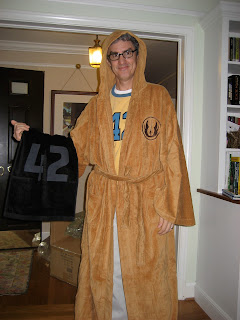